Skip to content
Previous Next
Tenet 6.3: Health 3.0 is Antifragile – Health Care IS NOT Complex, Like You Think It Is

Tenet 6.3: Health 3.0 is Antifragile – Health Care IS NOT Complex, Like You Think It Is.

Do you think this leads to better health care?

As Nassim Taleb sees it in Antifragile, the rational option is a great substitute for understanding.

Nature works this way.  It’s a pretty complex system, but it doesn’t have complicated rules and regulations that govern its evolution.  And it evolves just fine.

So why can’t our health care system be the same way?

But, you might say, we need this type of thinking.  We can’t go back to simplistic premodern thinking.  It’s dog-eat-dog in nature.  Who’s going to protect the disadvantaged among us if we don’t have all these rules?

I’m going to counter by using a phrase that Taleb has made famous since Antifragile: intellectual yet idiot (IYI).

The IYI is the product of modernism and postmodernism.  He thumbs his nose at simplistic premodern thinking.  And he’s the one who comes up with this 7-foot, 3-inch tower of Babel that is the ACA.  A tower that insiders interpret for us, lost in translation and Wormtongued into believing that health care is complex.

And when the tower falls, who suffers the most?  The less fortunate among us – the very people that the tower was supposed to protect.

If you want to know how this tower has been built, read Dave Chase’s recent book The CEO’s Guide to Restoring the American Dream: How to Deliver World Class Health Care to Your Employees at Half the Cost.  Then check out his tool to decipher this babble, aptly named the Health Rosetta.

While we can look to the past for answers, we don’t go backward to the premodern.  And we don’t stay in the modern and postmodern.  We go post-postmodern.

Rational optionality in health care is an exercise of post-postmodern thinking.  It brings forth a second simplicity.

Same theme here.  We’ll keep coming back to this over and over again. 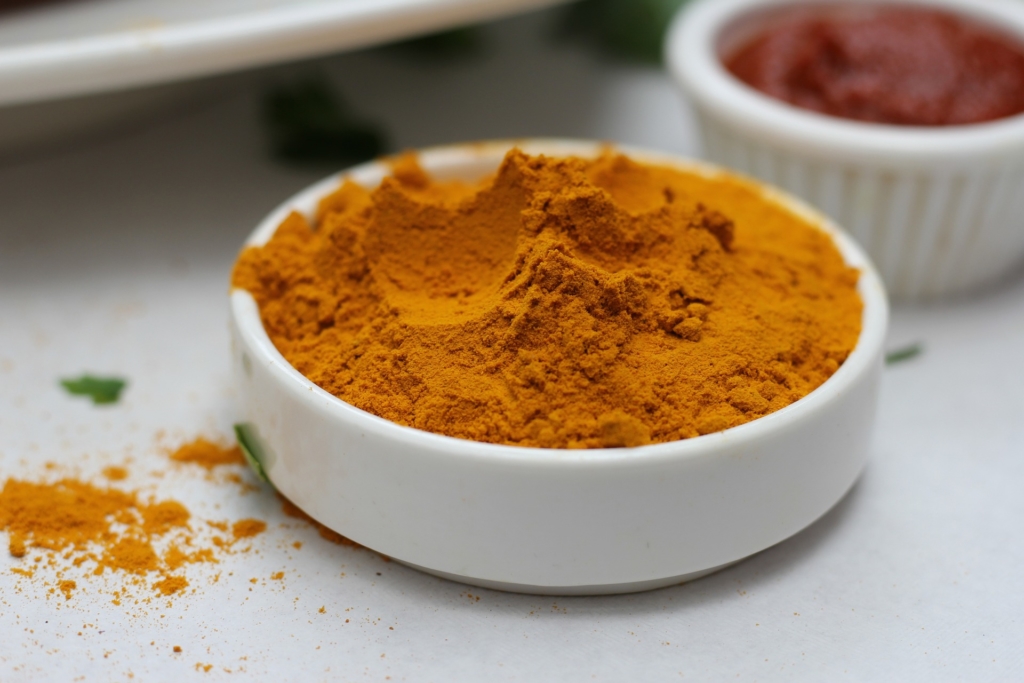 Here’s a quick example in health care: food.  In the alternative medicine world, “Let food be thy medicine and medicine be thy food” is a big meme.  The phrase is attributed to Hippocrates, the premodern father of Western medicine.  But the referees of science-based medicine cringe at this phrase and seek to explode the myth that Hippocrates even said it.  As David Gorski expresses, “…just because an idea is old doesn’t mean it’s good, any more than just because Hippocrates said it means it must be true.”

And we don’t need to invoke magical thinking by misguided individuals to use, say, curcumin in food.  Turmeric (curcumin) has been used for thousands of years in Indian cuisine and in traditional Indian medicine.  Has it been scientifically proven to cure cancer, arthritis, Alzheimer’s disease, and diabetes?  Not sufficiently, says the priesthood of scientism.  Maybe that’s because we Indians don’t open our mouths and chow down on turmeric in isolation.  Maybe curcumin, when combined with other substances as done in traditional Indian medicine, will show benefit scientifically.  It will be important to understand synergies in food, and in-silico mechanistic modeling may help us do that.  The whole IS greater than the sum of the parts.

But here’s the calculus: It’s irrelevant to me what’s true or false about turmeric.  It has little downside, lots of upside.  It makes Indian food what it is.  My grandmothers have used it.  My mother’s used it.  So I use it.  It’s fulfilled the Lindy Effect.  It’s won.  So it’s irrational for me NOT to use it.

When engineers want to improve a system to meet a goal, they model it, empirically experiment with it, and iterate the processes until they meet the goal.

Health care IS complex.  But the solutions for it are not.  So let’s reengineer it.  We don’t have to argue about who’s right or wrong on its complexities.  We just have to make it work…with second simplicity.