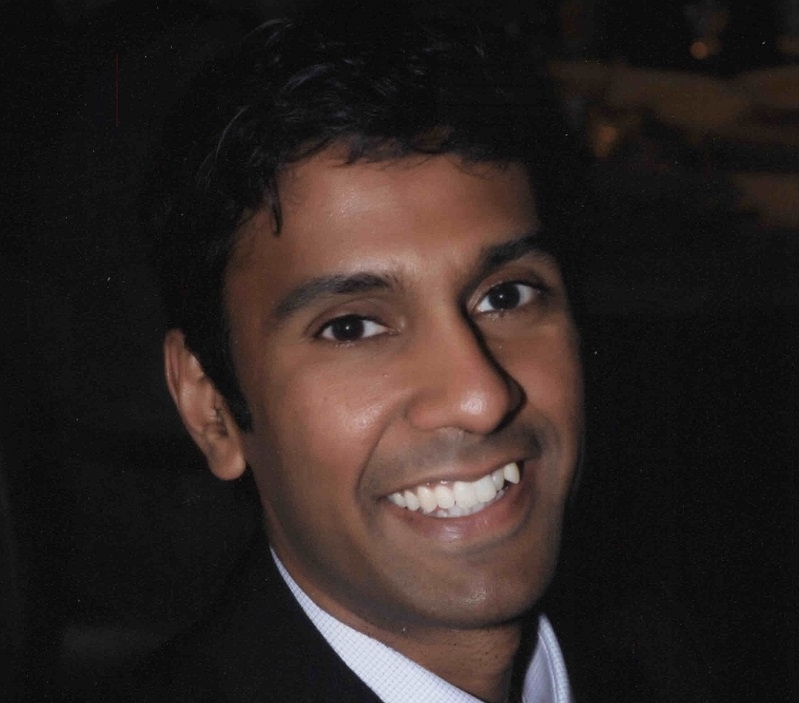 Dr. Venu Julapalli is founder and president of Integral Gastroenterology Center, P.A., an active private practice in gastroenterology in Houston, Texas.  Inspired by the works of Ken Wilber, he started his practice in 2005 with a passion to bring an integral approach to patient care.  With extensive experience on the front line of the American health care system, he has engaged in the best of what modern medicine can offer and lamented the vast flatland of unconscious healthcare.  He is the co-founder of the Health 3.0 movement, whose mission is to consciously co-evolve the practice of medicine.

Having lived all over the American South, Venu graduated as valedictorian of his high school class in Houston.  He entered Stanford University as a National Merit Scholar.  He graduated in three years with a B.S. with Distinction in Biological Sciences. He was elected a member to Phi Beta Kappa. He completed medical school at Baylor College of Medicine in Houston, Texas, with election to Alpha Omega Alpha. He underwent medical training in internal medicine and gastroenterology at Baylor College of Medicine, where he continues to serve as a volunteer clinical instructor.  He published several papers during his fellowship training and presented at the Plenary Session of the 2004 American Association for the Study of Liver Diseases Meeting.

Venu proudly serves on the Board of Directors of the Center for Integral Wisdom, an activist think-tank whose mission is to evolve the source code of human existence.  Led by a team of spiritual luminaries, business leaders, authors, and activists, the Center for Integral Wisdom aims to advance the leading edge of spirituality, psychology, and the sciences around the world.

Dr. Vinay Julapalli is founder of Integral Cardiovascular Center, PLLC and co-founder of the Health 3.0 movement.  He has been active in private practice in cardiology since 2008 and intends to integrally transform the future of medicine.  He sees that healthcare is at a pivotal juncture in its transformation from acute care of disease to the promotion of wellness, a shift that can flourish only by transcending and including old paradigms through integrally informed and validated injunctions.

Vinay graduated from Rice University with a B.A. in Biological Sciences.  He attended medical school at the University of Texas – San Antonio and completed medical training in internal medicine, cardiology, and interventional cardiology at the University of Texas – Houston, home to the largest medical center in the world.  During his medical training, he helped create and implement changes in protocols that have transformed the way acute myocardial infarction is treated in the community.  He practices in north Houston and is on staff at Memorial Hermann – The Woodlands Hospital and Houston Methodist the Woodlands Hospital.  He was Chairman of Cardiology at Memorial Hermann – The Woodlands for 2013-2014.

Vinay is also proud to serve on the Board of Directors of the Center for Integral Wisdom.  As he notes there:

Medicine is suffering a broken heart.  To make it whole, we need to co-create and implement leveraged actions on the front lines of community practice that entail win-win, conscious solutions for all — our community, employers, physicians, and other healthcare providers.  The result will be no less than the grand unfolding of a new, integrated future of health and well-being.

Vinay enjoys time with his kids and family, philosophy, movies of all kinds, and the drama of competitive sports.