Skip to content
Previous Next
Tenet 6.5: Health 3.0 is Antifragile – Hormesis in Health Care 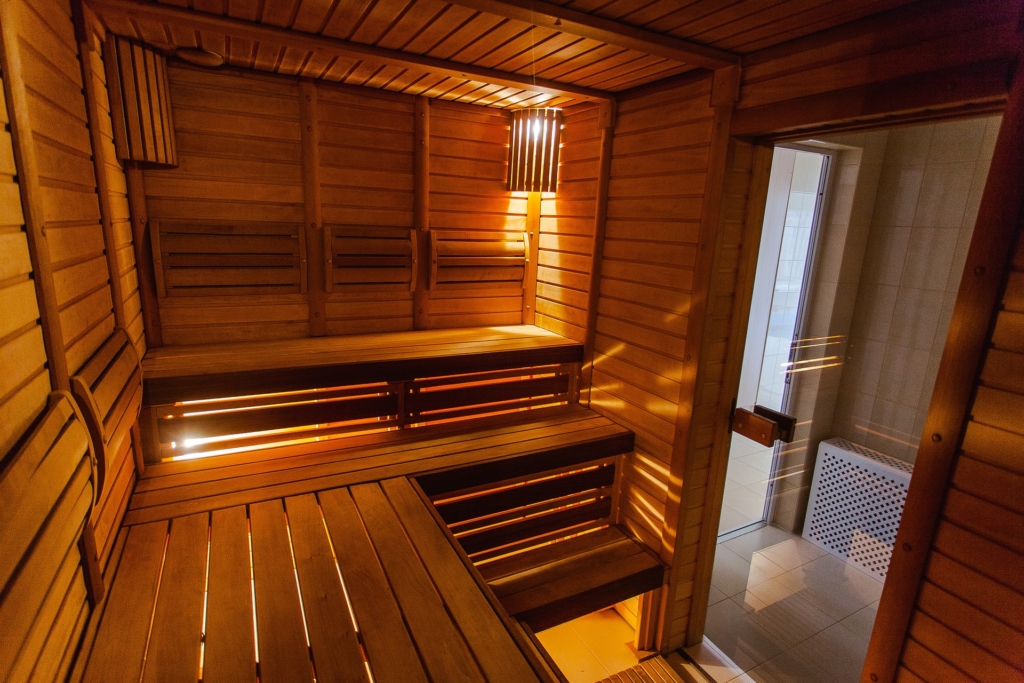 There is nothing more Finnish than a sauna.

There is nothing less Finnish than me.

But I’ve become fascinated with the sauna.  I haven’t been in one yet.  But it’s calling to me.

Explain sauna to a guy living in south India, and he may think you’re nuts.  He lives in a sauna.

So what’s gotten into me?  One word.  Hormesis.

Hormesis, a concept first described in pharmacology, is the finding that a substance that in large doses would be harmful to an organism, is in small doses actually beneficial to the organism.

Same thing with the sauna.  The intermittent heat stress causes us to adapt.  We express more heat shock proteins, which serve as antioxidants and repair damaged proteins.  We release a massive amount of growth hormone.  And we improve insulin sensitivity, which also builds protein.

So if we can take the heat (in doses that won’t kill us!), we not only stay resilient.  We get stronger.

Modern medicine doesn’t allow much for hormesis.  We aim for comfort in medicine.  And then we lament when we break down with age.  We inappropriately attribute the breakdown to age itself.  But (again, up to a certain point) it’s not age that’s slowing us down – it’s the accumulation of habits of comfort over time.  Habits that don’t tap into hormesis.

Nobody in the health care profession wants to see people suffer from excessive pain.  But we’re medicating people to be comfortably numb.  And in not allowing small doses of pain to strengthen our patients, we’re denying them the very pleasure of good health that we would want them to enjoy.

Anti-depressants for major depression can be a lifesaver.  But some of the greatest works of art, music, and literature have been gifted to us through hormetic doses of melancholy.  And great contributions have also been made by people who fit current criteria for attention deficit disorder and would be medicated for it.

Another illustration of hormesis: We’ve seen a rise in autoimmune diseases in the industrialized world.  The hygiene hypothesis attributes this to the lack of exposure in early childhood to microorganisms that help us develop immune tolerance.  In other words, we’re growing up too clean.

Health 3.0 would employ hormesis in its care.  Taleb explains that we pick up a foreign language fastest when we’re abroad and thrown into situational difficulties.  In such circumstances, we have little choice but to learn faster by getting over making mistakes and communicating.  Similarly, Health 3.0 recognizes that we understand better and better about how to take care of ourselves through experiencing health stressors that ultimately don’t destroy us.

It’s like a sailboat moving headwind to get from point A to point B.  It doesn’t get there in a straight line – it uses the wind to tack from one side to the other.  In effect, the boat is consciously going off course to stay on course.

Taleb talks about hormesis not just at the individual but also at the collective level.  He sees evolution as the process of hormesis on populations.  At the expense of the more fragile individuals succumbing to stressors, the collective as a whole becomes more antifragile.

In the same vein, Health 3.0 will evolve as more fragile healthcare practices fail.

If this sounds disconcerting from the point of view of an individual practice, it is.

What we have currently in the practice of medicine is a dearth of entrepreneurship, in its truest form.  A practice can deliver substandard health care and dubious value in Health 1.0.  But it can still survive – no, even thrive – through cronyism and churning the healthcare wheel.

In Health 2.0, volume is being ostensibly replaced with value.  But the cronyism hasn’t gone away.  Medical practices aren’t truly competing and collaborating with each other to allow the best ideas to flourish.  And without hormesis, the health care system as a collective becomes more fragile.

Health 2.0 is supposed to champion the collective.  To do that, it needs to sweat in the sauna of Health 3.0.